Emma has recently given a lecture on ‘The Art of the Islamic Garden’ on Thursday July 4th 2013. Part of the Aga Khan Summer Programme on Music, Art and Architecture in Muslim contexts. (see www.aku.edu/ismc)

Lectures 2013:  ‘The Islamic Garden: an Opportunity for Bridge-Building’ for The Olton Project, Solihull, Birmingham, March; and a similar one for the Cambridge Muslim College, June.

‘Calligraphy and the Taj Mahal’  at The International Conference in Calligraphy, Lahore, Pakistan, Dec. 9th-11th 2012

‘An Introduction to the Islamic Garden and its application to the Cambridge Mosque Project’ for The Romsey Garden Club, Cambridge,  Nov. 13th 2012

‘The Islamic Garden: an Opportunity for Bridge-Building’, The Faculty of Divinity, Cambridge University, February 15th, 2012 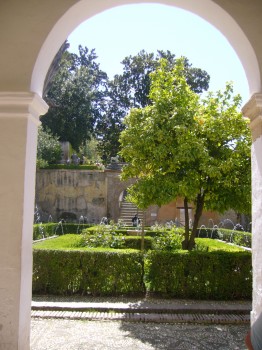 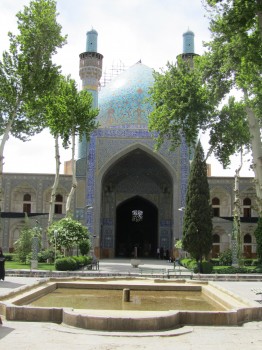